In the early 1990’s communism fell in Albania and the DFW area had its second major influx of Albanian Americans, this time the majority of them came from Albania proper. The exact numbers are not known. Internal estimates say that the numbers are between 500 to 1,000. Many of them started to work for other established Albanian Americans with Italian restaurants and pizzerias and now they have their own business and have become successful

In the late 1990’s the Balkan wars moved into Kosova.  Our local Albanian American community organized quickly and raised support for the victims of the war.  After the war DFW had a third large migration of Albanians and they came from war torn Kosova. The members of the Albanian American Cultural Center (AACC) helped many of these Kosovar refugees settle in North Texas. As with the Albanians from Albania in the early 1990’s, many Kosovar Albanians worked for community members restaurants and now have their own successful businesses.

In this current decade we see that the Albanian American population is growing more than any other time in the past. Mostly due to economic reasons. The weak economy in other parts of the country has made the vibrant and strong economy of DFW very attractive for more Albanian Americans to make the move and settle here. It is difficult to estimate the current population. Most are of the opinion that there are 6,000 Albanian Americans now living in North Texas with 300 owned pizzerias and Italian restaurants. Many are opening Sports Bars and Breakfast restaurants. We have created an association that leverages the buying power of all our restaurants and helps contribute to our center, check our Partner Program tab for more information. The community is more diverse than before with young people pursuing higher degrees and venturing into professional jobs. The AACC is working to bring more programs and developing our nonprofit to become more effective and to have a greater impact on the local Albanian American community. We embrace all new Albanian Americans moving to North Texas and encourage them to become involved with our organization. Please sign up for our blog on our homepage and stay in touch with future events and news from our community. 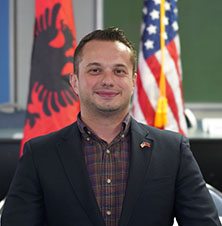 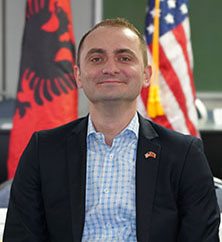 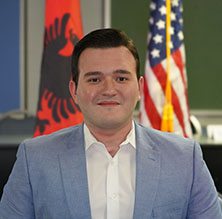 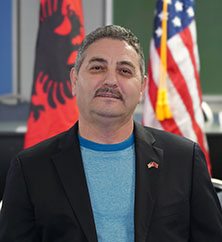 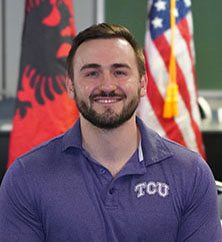 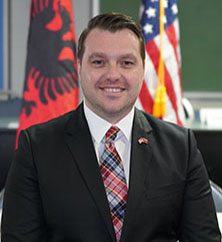 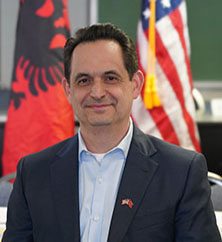 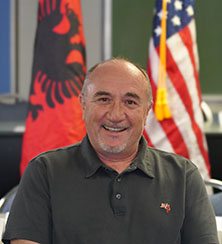 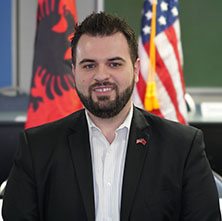 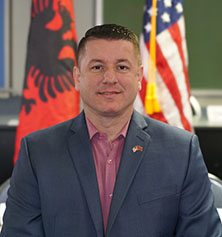 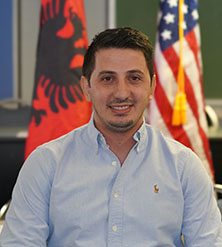 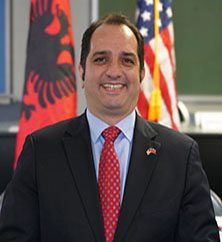